Thank you shout outs to Kevin from www.qcastct.com and Stacy from www.dqydjpodcast.blogspot.com

Check out "The Screwed Up Life of Charlie the Second" by Drew Ferguson. It's really fabulous! www.drewferguson.com 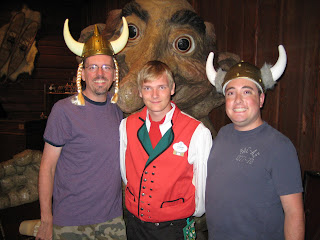 Walt recaps his Orlando trip. Holly spots the Batter Blaster. The new fall television schedule. Now that vacations are out of the way, the next episode should be closer to our normal show.

Email us at weremeanbecauseyourestupid@gmail.com
Posted by Fairy Princess Holly at 9:48 PM 1 comment:

Ep 55 We're Mean Because Walt and Holly Went to NYC! 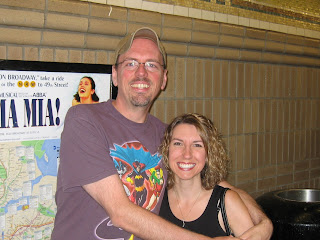 We're back bitches, and it's an action packed episode detailing Walt and Holly's first meeting in NYC!!

Holly gets hit on by the homeless, Walt pees his pants....tune in! You know you want to!

Special thanks to Eric the Southern Boy, British John, Larry Klye, Robert from Terminally Single, David B from the Occasional Fag and his boyfriend Leon, Kevin and Brian from Danbury, Stevy B, Freddy, Jed, Joe, JZ, Walt and Ken!
Posted by Fairy Princess Holly at 8:03 PM 9 comments: